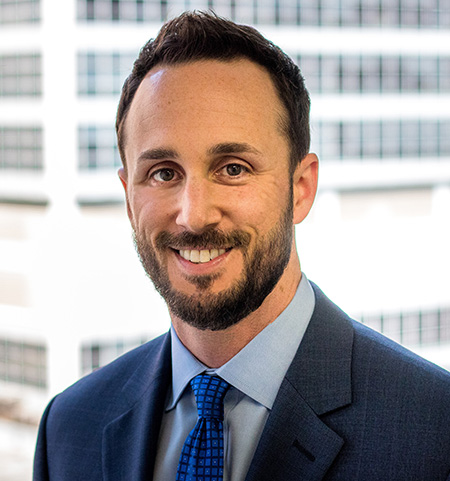 How Healthcare Developers are Remaining Competitive Amid Rising Capital Costs

Deal flow in the healthcare sector has slowed as capital costs continue to rise – but pockets of opportunity exist for developers and investors as demand for consumer-centric medical facilities continue to rise.

“There are buyers and there are sellers, but they don’t seem to be hanging out at the same party,” Jon Boyajian of Echo Real Estate Capital, Inc. tells GlobeSt exclusively ahead of next month’s healthcare conference in Scottsdale, Ariz, where he’ll speak as part of a panel on the future of healthcare facilities. But with that said, a “tremendous” amount of capital is chasing medical office deals, in what Boyajian calls neither an accident nor a coincidence.

“Demand for space has outpaced new supply – which is good news for owners of existing assets and value add-investors,” he says. “Construction costs are not coming down to the point where new development is a viable option relative to retro-fitting second or third generation spaces.  Our medical portfolio is performing very well from a leasing standpoint.  In some markets, there is land available for development, but it takes too long and costs too much for it to be a competitive alternative to existing buildings.”

Headwinds exist, however. Transaction volume will go down in 2023, according to Boyajian, noting that the Fed will likely again raise the benchmark rate by 50 bps in December and then up to 5% by March.

But “for me, it is all about the debt markets,” he says. “How quickly in 2023 will banks turn the lending faucet back on?…There is an erosion of value because the cost of debt is higher, coverage ratios are impacted, and you can’t pay as much for assets.  And for sellers, if you have a decent loan in place, why sell short?  It’s a bit of a stalemate.”

Amidst that uncertainty, developers are adapting to the changing needs of medical care delivery facilities, with space layout, patient flow, operational efficiency and flexibility emerging as “big design drivers.” Boyajian says his firm is in the process of building out a clinical space for a regional multi-specialty eye clinic and had no less than 15 space plan iterations.

“As a general theme, the goal is to create as much flexibility as possible,” he says. “For example, instead of designing an in-patient bed sized room, size to an ICU room that may be used as an in-patient room day-1, but 3 years from now the needs may change, the acuity may increase, and the room can easily be converted.  The power requirements, gas on the headwall, mechanical requirements are all there.  Conversion cost at that point may only be 30%.  But if you have to convert an in-patient rom later you are talking about two times the cost.”