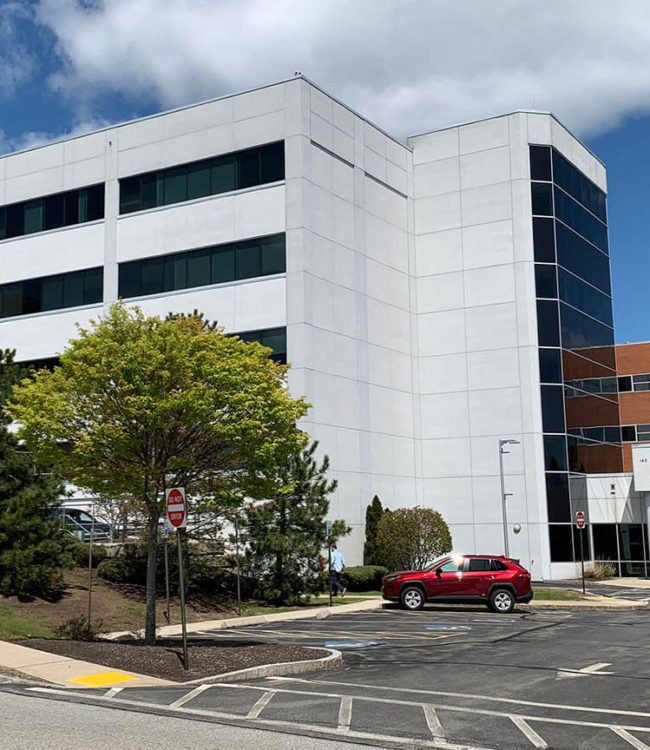 Echo Development Group Inc., in partnership with Thomas Park Investments, has acquired Merrimack Medical Center, a 55,000-square-foot, on-campus medical office building in Haverhill, Mass. The seller, Healthpeak Properties, had purchased the Class B asset in 2007, according to Commercial Edge information. Public records show the new owner financed the acquisition with a $5.1 million loan from Wintrust Bank, due to mature in 2024.

Completed in 2005, the five-story facility at 62 Brown St. is adjacent to the 122-bed Holy Family Hospital, part of the Steward Health Care system. The building was 70 percent leased at the time of sale, with the list of tenants including Steward Medical Group and Steward Holy Family Hospital, as well as Tallman Eye Associates, PhyNet Dermatology and Lahey Health Behavioral Services. Echo Development Principal Jon Boyajian said in a prepared statement that the company intends to improve the value-add asset by implementing cosmetic upgrades to the common areas.

According to Commercial Edge information, Merrimack Medical Center is one of the five medical office properties larger than 25,000 square feet that have changed hands in the metro since the beginning of the year. The largest asset to trade in the first two quarters of 2021 was Andover Medical Center.