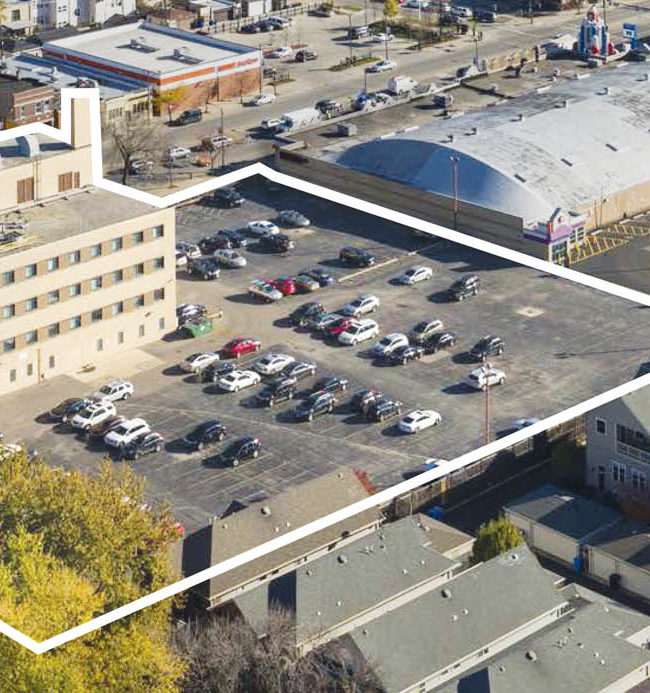 Echo Development Group bought a 93,000-square-foot office building on the north side for $14 million.

The building is fully leased to AT&T Services, a subsidiary of AT&T, which is in the midst of a hiring spree that will add a total of 500 new call-center jobs at the site, the Chicago Tribune reported in March.

Boyajian said the company has time left on its lease along with options to extend it. But should AT&T choose to leave, Echo would have a number of redevelopment options, including new office tenants, multifamily, mixed-use and more.

The company’s portfolio includes buildings in a number of states, Boyajian said, with Echo closing on $37 million in acquisitions since the start of this year.

Inland bought the building from AT&T in March 2007 in a sale-leaseback deal for a reported $11.5 million, according to Real Capital Analytics.

While the building is several miles north of the Downtown office market, investors are seeing healthy demand for office space in the city despite a surge in new supply.