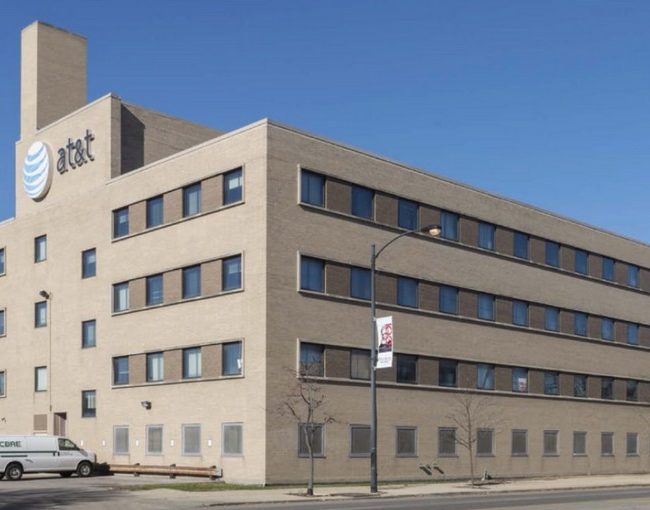 “This was a rare opportunity to acquire over two acres of land in a phenomenal north-side neighborhood, with a strong credit tenant in place, and tremendous upside potential for redevelopment in the future” said Echo principal Jon Boyajian. “AT&T has completed extensive renovations and recently announced they’re adding 500 call-center jobs at this site.

“The neighborhood continues to improve with new commercial development along Western Avenue,” he continued. “Long term, we really like our options.” The trade area around 2401 W. Grace is home to a significant concentration of national retailers, restaurants, grocery stores and a highly sought-after school district, according to Echo.